Oktoberfest in the Capitol 2019 Updates 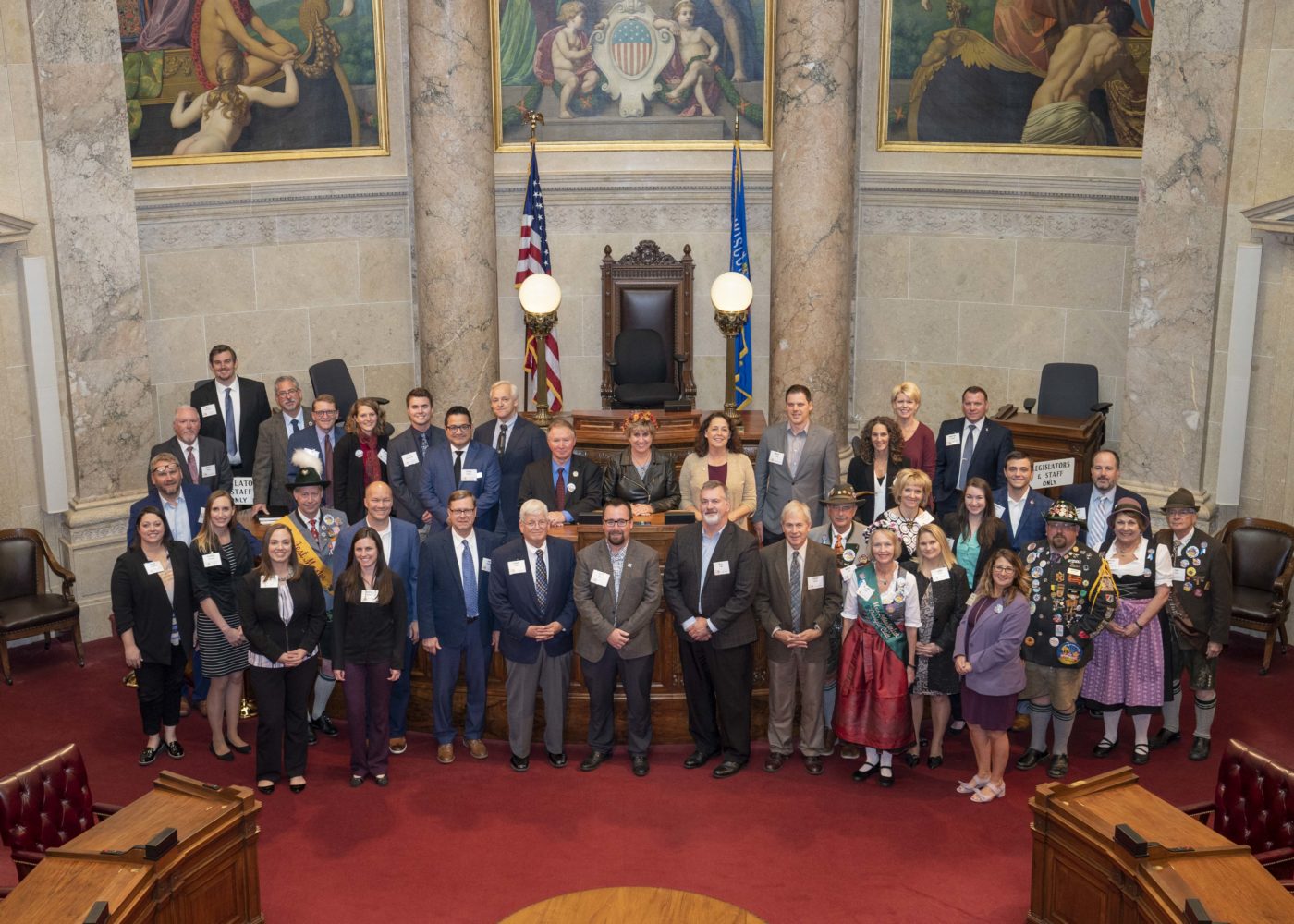 In October 2019, the La Crosse Area Chamber of Commerce, along with our partners and members, went to the state capitol in Madison to advocate on behalf of our region and spread Oktoberfest cheer. The following is an update on the issues we took to the capitol and where they stand currently in the legislature. If you have any questions or would like to get more involved on these issues, please email me at benjamin@lacrossechamber.com.

Platinum Sponsors of the Chamber

When we have public opportunities to connect-grow-advocate, we'll email.

You have Successfully Subscribed!

Remember, some opportunities are only for members.