LA CROSSE, Wis. (WKBT) – Internships can play an important role for college students as they not only learn about jobs they can pursue, but the skills they’ll need to build upon before graduation. During a forum at the La Crosse Area Chamber of Commerce, local colleges explained how they’re working with companies to prepare potential interns.

Dairyland Power Cooperative currently has three interns, all from area colleges. One of the interns said the topics he’s covered in class have prepared him for his role at the company.

Markus Hutnik found his internship through a UW-La Crosse job and internship site.

“During the summer I go full-time but then during the school year it’s part-time and it’s flexible with my school schedule,” said Hutnik, a senior at UWL.

He said the internship has helped him with his studies as a computer science major.

“I see those little bits and pieces of classes come together and that helps me with my job. And it goes both ways too. I mean, what I do at work I also see applying to school,” Hutnik said.

“All three of the higher education institutions in La Crosse are now plugged into the community needs in a big way,” Rude said.

UW-La Crosse Provost Betsy Morgan said while the university has listened to businesses about what their needs are, they don’t necessarily design programs to focus on one specific field.

“For us it’s more about employment generally– getting students to think broadly about the type of work they could do, the type of jobs that are available in this region,” Morgan said.

Which is important for employers as baby boomers get ready to retire.

The hope is that through the internship programs, graduating students will be more likely to stay in the area and will be able to show employers they have the skills needed to get the job done.

“They’ll see that and maybe that’s the thing they’re looking for is someone who’s actually had this kind of experience,” Hutnik said.

He suggests that other students start looking for internships early like he did and take full advantage of them. More than 60 percent of UW-La Crosse students graduate with an internship experience. 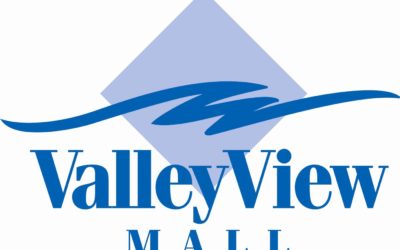